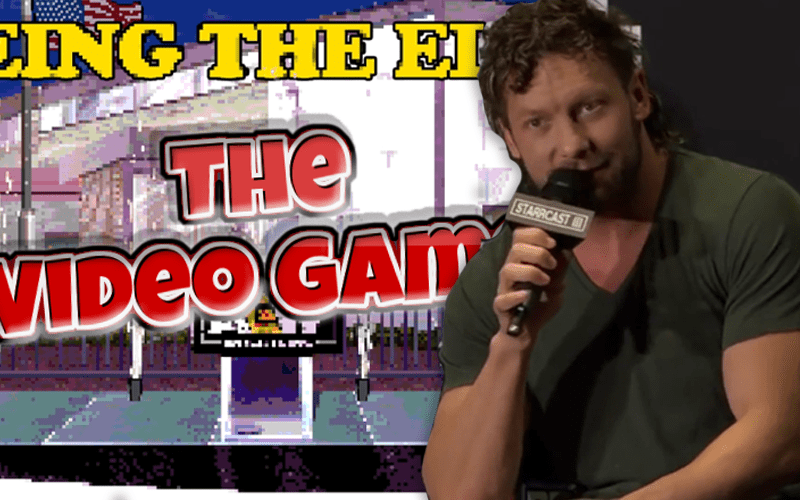 AEW is operated by people who love video games. Kenny Omega being an Executive Vice President for the company company also means that video games are never far away.

During BTE Mailbag live at Starrcast, one fan asked if AEW was releasing a video game. Kenny Omega took this question and revealed that we should know something soon enough.

“Well, you know. Well. You know I’ve been globetrotting a little bit and I’ve been trying to assemble and piece together some people who might be in the know the vision of what this needs to be. Trust me, having a video game for AEW is top of my priority list, and I can’t share anything right now, but I wouldn’t be surprised if there might be something to announce by the end of the year, so be ready for that, guys.”

Having video games as a top priority means that it will happen. It will be very interesting to see what kind of video game AEW ends up releasing because there are a lot of possibilities.

Omega also revealed that he might end up in a fighting game very soon and he’s not talking about a wrestling game either.