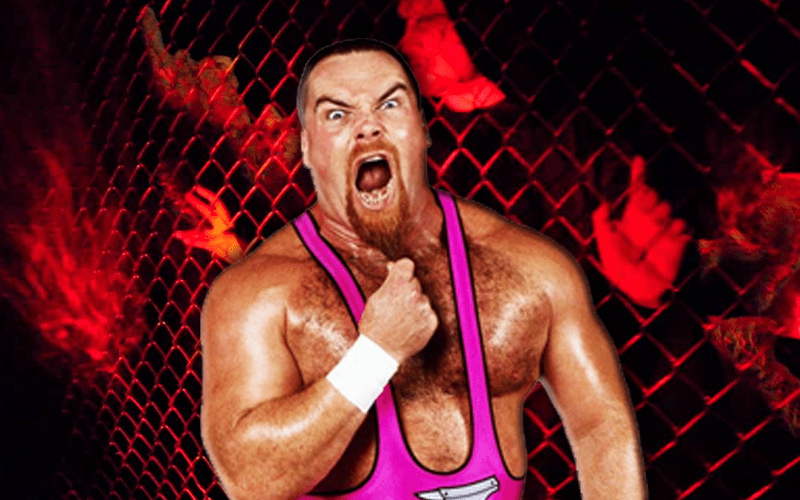 Natalya was paying tribute to her father Jim Neidhart on the Raw after Summerslam when Sasha Banks made her return. This resulted in a beat-down, but the real assault came later as Banks verbally trashed Nattie’s late father.

Sasha Banks made a comment on Raw this week alluding that Jim Neidhart is in Hell. This was obviously done to draw a ton of heat on The Boss, but WWE apparently didn’t do it without permission.

“They had the blessing of Nattie and the Hart Family to use that line,” Brad Shepard said on Oh, You Didn’t Know.

There are differing schools of thought about WWE using deceased legends as fodder for heat. Jim Neidhart very well could have wanted it to be this way, because it keeps his name active in WWE’s storylines, but some fans might see it as a bit distasteful.

WWE has gone this far in the past. Randy Orton famously told Rey Mysterio that Eddie Guerrero is in Hell. It doesn’t sound like WWE is going to change their ways because when there’s an opportunity to draw a ton of heat it looks like they will capitalize on it.