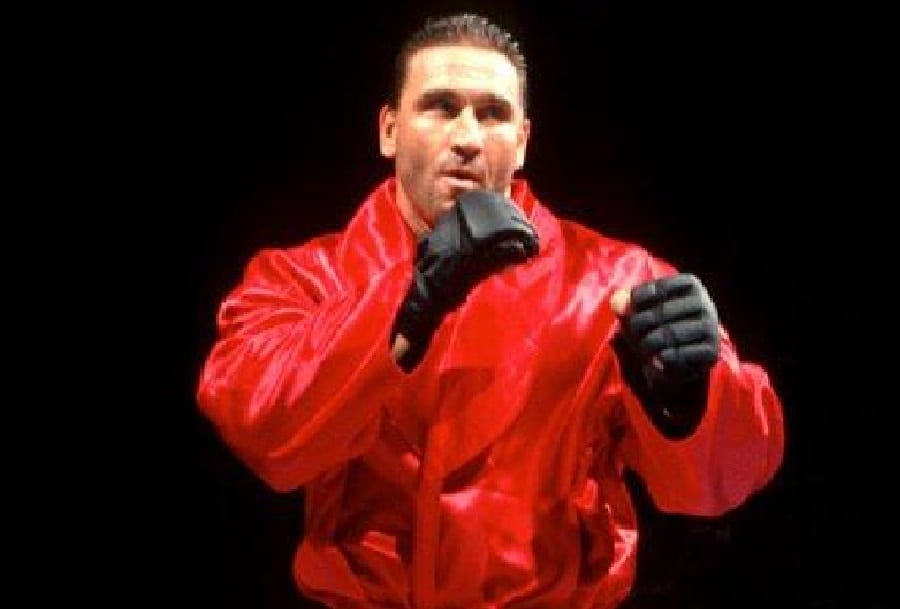 It’s been a long time since The World’s Most Dangerous Man was in the squared circle. Now Ken Shamrock is making a return to wrestling.

All of this started when Ken Shamrock stated what an honor it was for him to become first-ever TNA World Champion. This situation snowballed from there.

Brian Cage, Earnest The Cat Miller, Scott D’Amore, and Moose all got involved in the discussion. It was pretty heated at times as they threw around some insults and challenges. It looks like this is going to lead to a new run for Shamrock too.

It was announced to UK fans of Impact Wrestling that Ken Shamrock will be returning to the company. This will take place during the next set of television tapings.

It looks like he could be coming back for a few episodes. Let’s just see whether this leads to a match, because from the looks of it Shamrock could have a couple people lining up to face him.