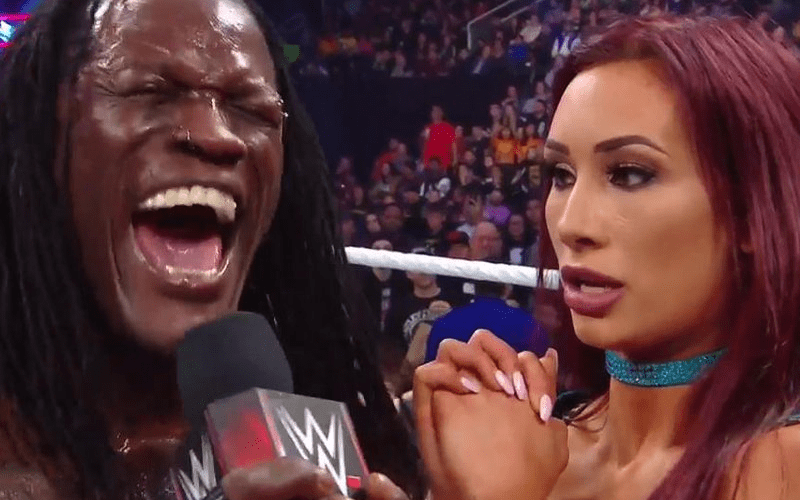 R-Truth and Carmella have been running a lot, but now that Elias is WWE 24/7 Champion, maybe Truth can focus on music once again.

One fan was really loving R-Truth’s song “That’z Endurance.” When he asked R-Truth if more tracks are on the way, he got a very positive response from Ron Killings.

September will be a very busy month for WWE fans. Not only do they have NXT to look forward to on the USA Network, but R-Truth and Carmella are also dropping a single. Hopefully, WWE will at least use “Run It” as a seven second dance break.