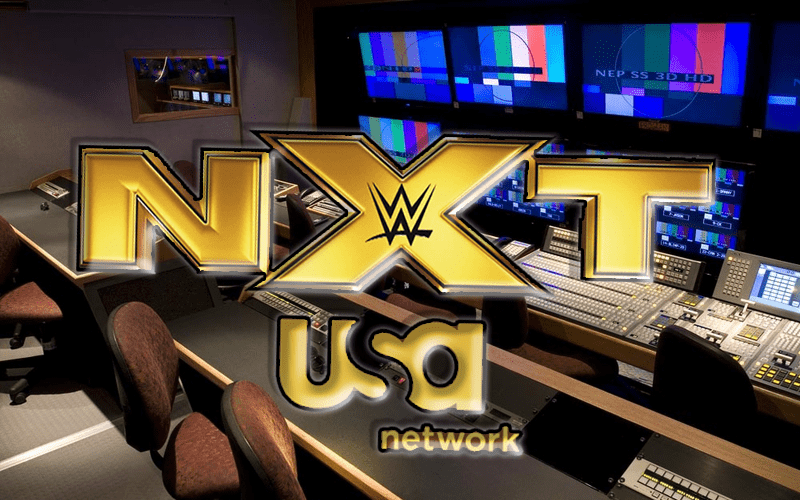 WWE’s decision to move NXT to the WWE Network also brought on a little bit of worry that too much could be changing. At least we know they’ll have a great production crew.

Mike Johnson explained on PW Insider Elite audio that the NXT crew working on the live shows will be the same one they used for the last TakeOver in Toronto. Triple H has been building his team for a few years and now they’re taking the show live to the USA Network.

“So there’s going to be NXT on a larger scale.”

There is always going to be fear that NXT will change with the USA Network move, but the production crew doesn’t appear to be changing. We previously reported that Vince McMahon is going to be pretty hands off which is also a surprise.