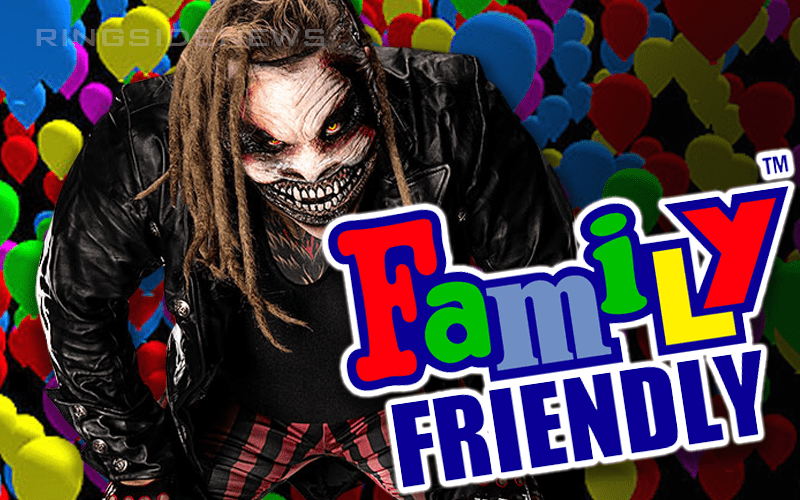 Bray Wyatt’s big Summerslam debut as The Fiend made a lot of fans very happy. However, advertisers might have an issue with some of the more extreme aspects of his character.

Tom Colohue reports that some people within WWE are thinking that they need to tone Bray Wyatt’s Fiend down. Because he apparently can’t appear on USA Network or Fox as something straight out of a nightmare.

“They want a happy medium. This is something special but it needs to be special without scaring half the audience away.”

“Bray should have been on TV to follow up after SummerSlam but there was an argument over what Bray should appear…changes might need to be made to get a character everyone is happy with.”

The tactic of keeping The Fiend special might be the best idea right now. Because if Bray Wyatt can appear on television as a happy-go-lucky twisted children’s show host/ cult leader then they could save The Fiend for pay-per-views.

One thing we probably shouldn’t expect is The Fiend popping up on WWE television with all of the extreme bells and whistles that he had at Summerslam if this report is correct.