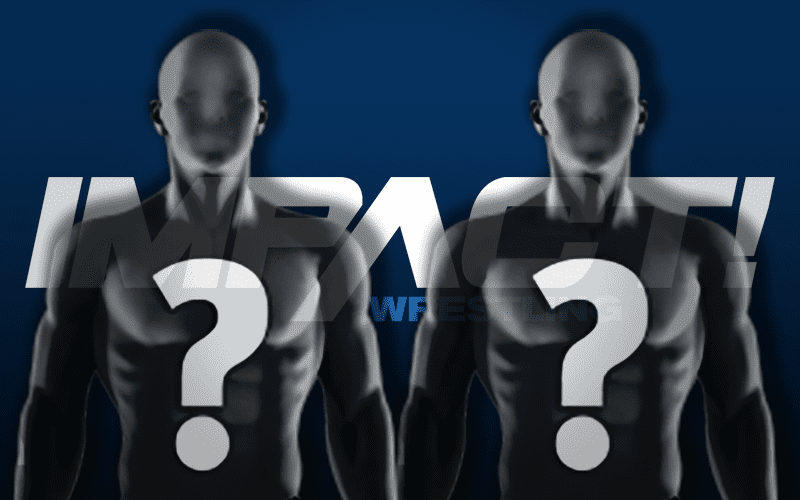 WWE and AEW seem to be in a battle for talent and it looks like they’re going to both be gunning hard at signing LAX.

We previously reported all of the spoilers from Impact Wrestling’s tapings in Mexico. However, after everything was said and done Ortiz and Santana had a special moment in the ring.

The entire Impact Wrestling roster came down and they apparently had a send-off. This was expected because both WWE and AEW are reportedly wanting LAX’s services.

You can watch the video below as the crowd gives LAX a great send off along with the rest of the Impact Wrestling roster. We’ll have to see where they end up next, but it’s very likely that LAX won’t be off of television for very long.

The only question is which company they will end up signing with because right now they are in a very good position for contract negotiations.