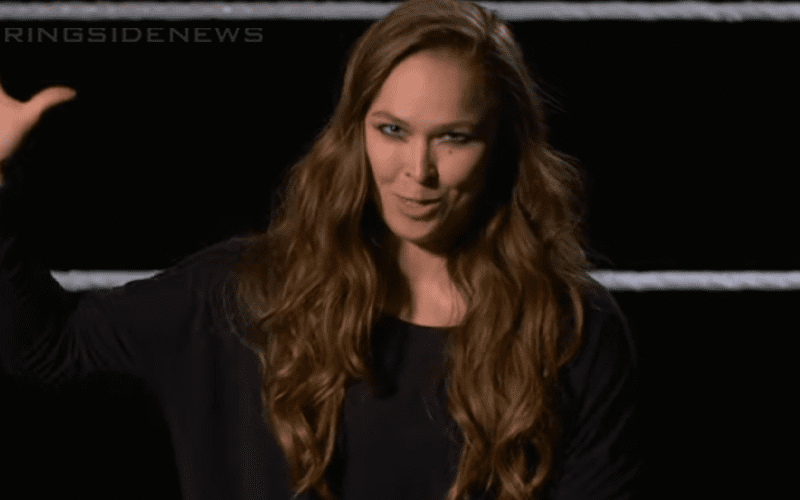 Ronda Rousey is no stranger to the acting world as she was filming Mile 22 right before her Royal Rumble debut for WWE. Now she is set to be on television much more often.

Rousey has signed a deal to take on a recurring role in Fox’s 9-1-1 drama. This hit show about firefighters is about debut their third season and The Baddest Woman On The Planet is a part of the cast according to Deadline.

Rousey will play a character named Lena Bosko, who is a “stoic and fearless member of the Los Angeles Fire Department Station 136.” This is a very brave character, but it could also fit her personality perfectly.

The third season of 9-1-1 will revolve around a tsunami that hits Santa Monica and everyone involved in rescue efforts. The new season of 9-1-1 starts on September 23rd, just days before SmackDown Live’s October 4th debut on Fox.