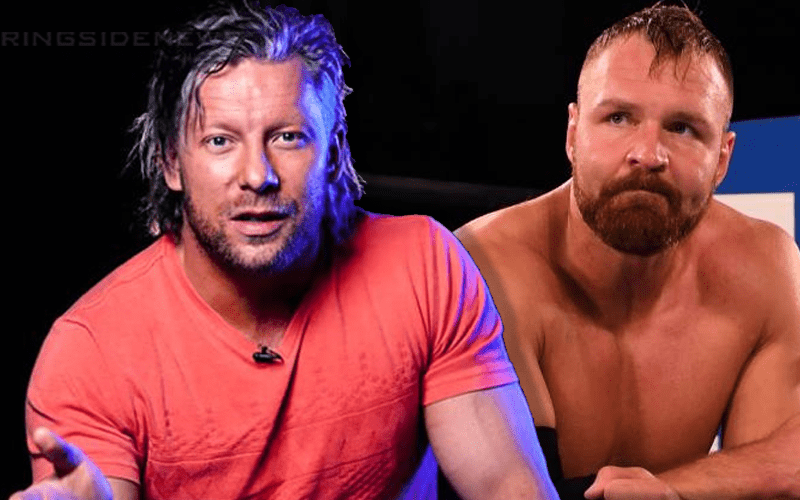 AEW All Out will feature a few high-profile matches, but it will also include the official AEW debut of Jon Moxley.

The former Dean Ambrose wrestled at AEW’s Fyter Fest, but it was an unsanctioned match against Joey Janela. Since then he’s been busy in NJPW with the G1 Climax 29 where he had an impressive performance, but on August 31st he will return to AEW once again.

Moxley is set to face Kenny Omega at All Out and The Cleaner cut a scathing promo on his August 31st opponent where he made things very clear.

Kenny Omega said that he’s been following Moxley’s career and he knows where he came from. He also said that Mox is “damaged goods.” That is a pretty big statement to make, but they are certainly hyping this feud in a big way.

We will have to wait and see how things transpire between now and August 31st, but Jon Moxley is likely to answer back knowing his reputation of not holding anything in since leaving WWE.