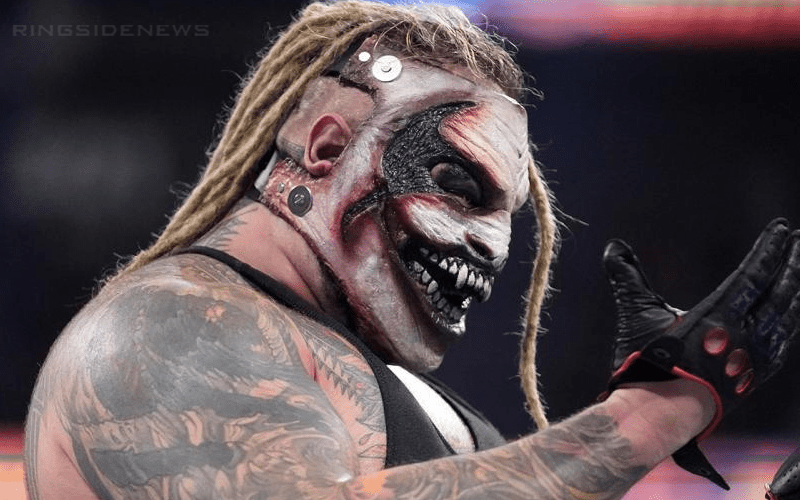 Bray Wyatt’s big Summerslam return to the ring was received very well, but WWE didn’t use him the next week on television.

We previously reported that WWE wants to keep Bray Wyatt special, but they still need to keep using him. Now Wyatt is being promoted for next week’s RAW in St. Paul.

Wyatt is also advertised for the RAW August 26 in New Orleans. As we approach Clash Of Champion on September 15th, we’ll just have to see what kind of feud they create for The Eater Of Worlds next.

This is the start of something very big for Bray Wyatt because WWE is already making allusions to him taking a spot alongside The Undertaker. 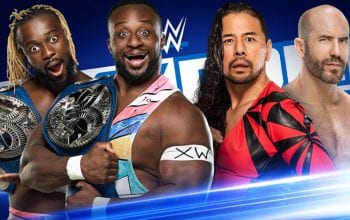