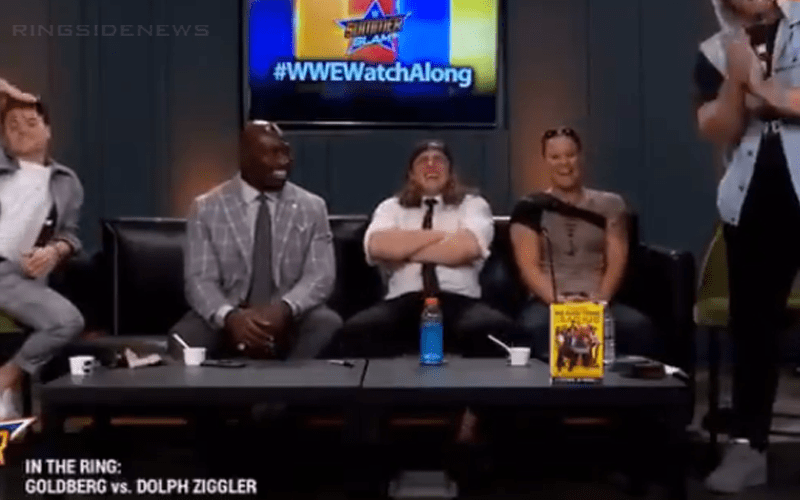 Matt Riddle was not happy at all about how Goldberg won at Summerslam. In fact, he’s not happy that he won at all.

Riddle threw his sandal after Goldberg won the match. Then he went off in a big way. He wanted Goldberg to grab the microphone and tell him to get out there because Riddle was ready to go. This was after Riddle revealed that he had an awkward interaction with Goldberg backstage.

The Original Bro also turned his attention to Brock Lesnar. He was on one and not very happy about it. He knows Goldberg and Lesnar’s counters and he went on to say that he will beat Goldberg and retire Brock Lesnar.

You can check out the clip below that we uploaded to our official Ringside News Twitter account. It’s certainly worth a watch to see the genuine disappointment in The King Of Bros’ face. 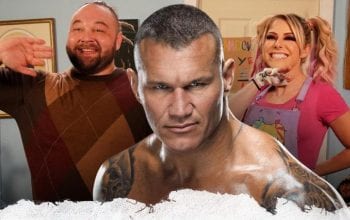 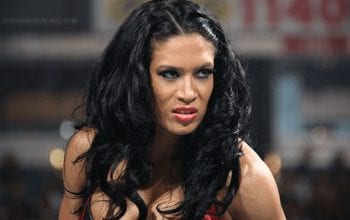 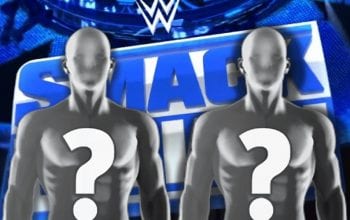