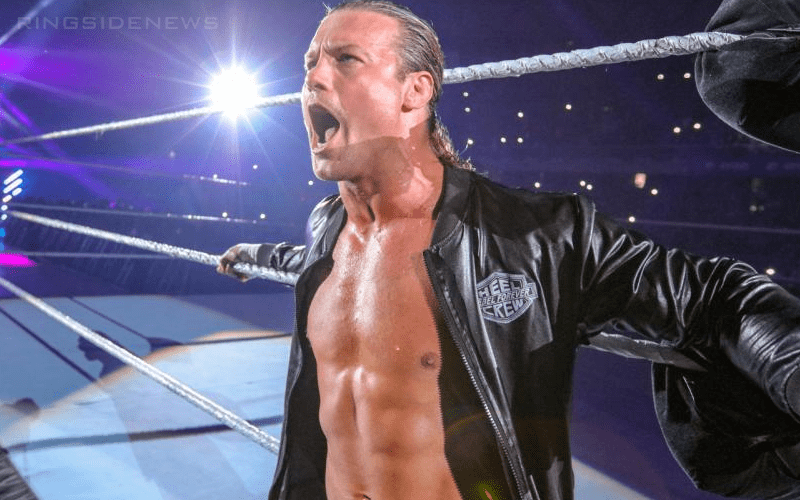 Dolph Ziggler has been taking fire at legends and Goldberg could give him quite a run for his money at Summerslam.

Brad Shepard reports on Oh, You Didn’t Know that there is a consideration backstage in WWE to give Dolph Ziggler an old theme song. It’s not clear if this will be an on-going angle or just a one-time deal, but apparently Randy Orton’s old theme song could fit Ziggler perfectly.

This idea between Ziggler’s current character and Orton’s old persona might not register for some fans so this idea might get nixed easily. However, the idea of hearing Orton’s old legend killer theme music even it it’s Dolph Ziggler using it sounds good to us.