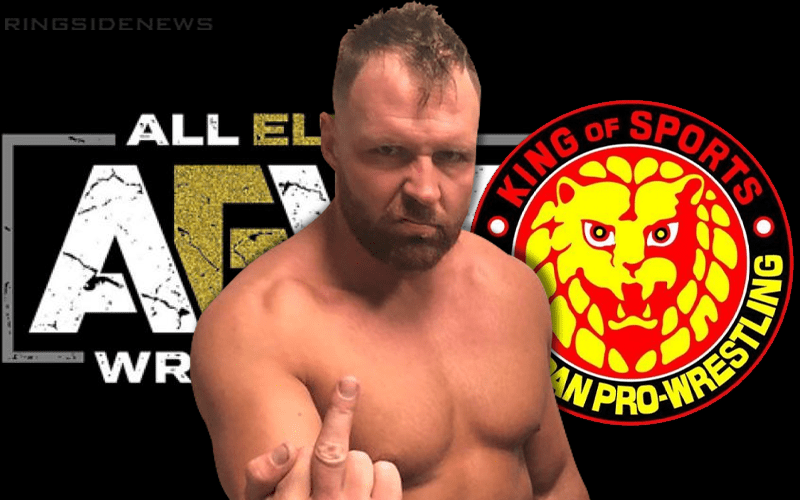 Nikkan Sport spoke to Jon Moxley recently where he was asked about continuing to work for NJPW past the G1 Climax 29 tournament. He had good news to report in that regard because AEW is giving him the freedom to continue working for New Japan while under contract with them.

“Fortunately, there is no problem in fighting in New Japan while belonging to an American organization (AEW). In the future, I can always show up in Japan and play games.”

Moxley is still the IWGP United States Champion so as long as he holds that title it’s likely that he has a deal with NJPW to continue with them.

We’ll have to wait and see if AEW’s weekly demand will eventually make it more difficult for Mox to work for both companies, but in the meantime it doesn’t seem to be an issue at all.