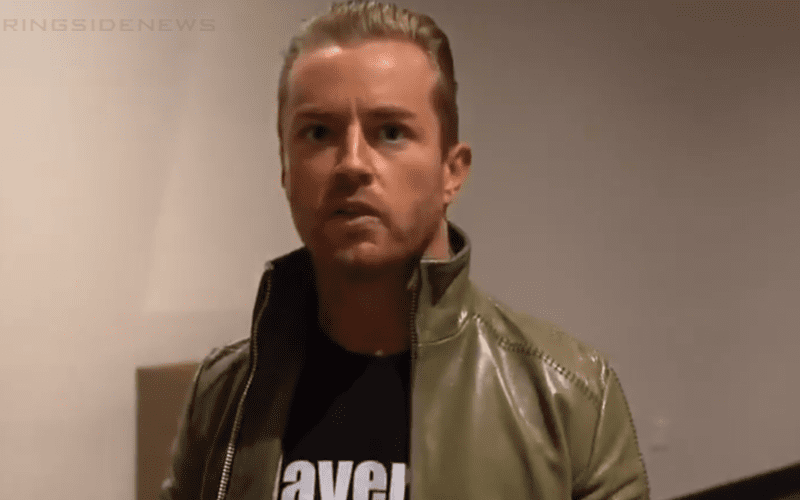 R-Truth is now an 11-time WWE 24/7 Champion which means that Drake Maverick is hot on the trail once again.

WWE’s cameras were able to catch up to Maverick where he was very upset about what happened on Raw. He stood outside of the YMCA all day looking for Maria Kanellis when she was at the OBGYN instead.

To make matters worse, Drake Maverick is so mixed up that he forgot that Toronto is outside of the United States. It looks like he needs to get his affairs in order and one of those includes consummating his marriage with Renee Maverick.

Now the hunt will continue at Summerslam. As we previously reported, WWE is planning for some kind of WWE 24/7 segment for the biggest party of the summer.