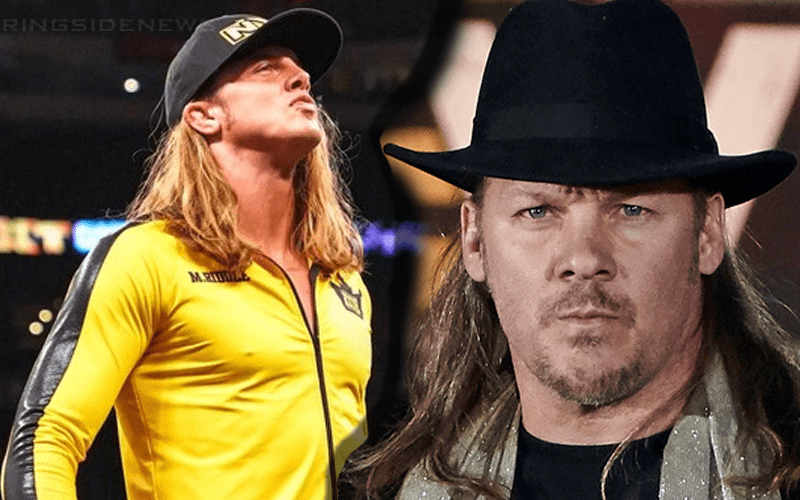 Matt Riddle has a lot figured out already so he doesn’t really need much advice, especially from Chris Jericho.

This all started when one fan tweeted out a passage from Chris Jericho’s book. Then Y2J retweeted this message with the tag line: “Listen and learn kid,” directed at Riddle.

The Original Bro then fired back asking what is wrong with WCW guys coming at him.

What’s wrong with these WCW guys? First Goldberg then Booker T and now a really boring wrestler who hates barefoot Bros (Lance Storm) and last but not least Y2J. It’s almost like you all wanna get beat up before you retire

It’s not likely that we’ll see Matt Riddle vs Chris Jericho actually happen due to the fact that they’re signed to different companies. However, you can never eliminate the idea that Y2J is still paying attention to WWE and could still offer some advice for the King Of Bros.

For what it’s worth, Matt Riddle doesn’t want any advice, bro.