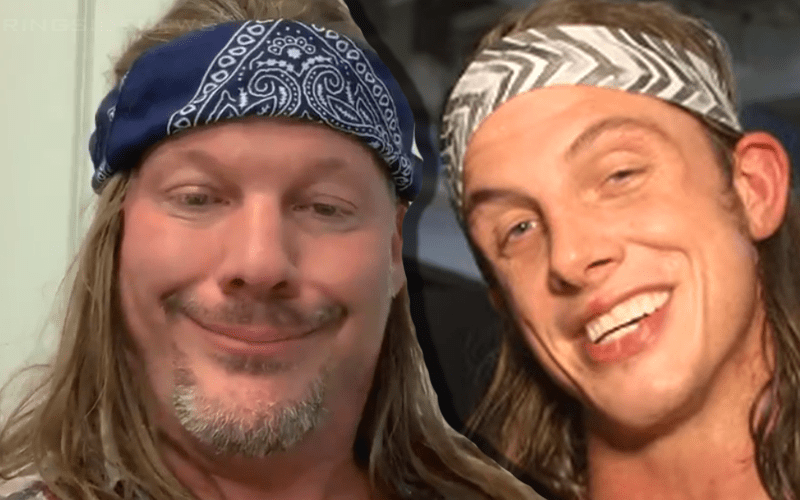 Chris Jericho is a veteran of the pro wrestling business and he obviously did not enjoy Matt Riddle saying that he could beat the sh*t out of him.

Therefore, Y2J hit back in a big way while decked out in what looks like Matt Riddle cosplay. He also included a biting line to accompany this pretty hilarious video. Obviously, Chris Jericho isn’t sweating Matt Riddle very much, bro.

We might never see Matt Riddle and Chris Jericho throw down in the ring, but seeing this unfold on Twitter is almost just as good… almost.