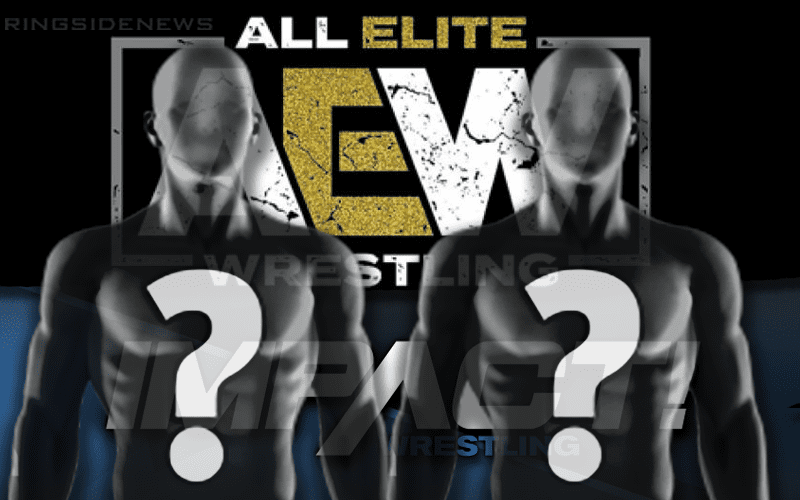 AEW has a lot of plans for their upcoming television show on TNT, however, airing a live show might be tricky when you’re in the middle of the ocean.

The Chris Jericho Rock n Rager At Sea Part Deux: The Second Wave will feature a ton of AEW stars as expected. Jon Moxley, Luchasaurus, and Penelope Ford were just confirmed for the cruise yesterday.

The cruise will run from January 20th through the 24th which is a Monday through Friday. Of course, AEW on TNT will be right in the middle of that week. The Wrestling Observer Newsletter noted that AEW might have to air a pre-taped show that week to make up for the fact that the roster will be on a cruise ship.

If AEW could figure out a way to air the show live from a cruise ship then that might be epic, but we’ll just have to wait and see what they can figure out.

The idea has also been floated out there that All Elite Wrestling might be wise to alternate between live and taped shows as they use their crowds to air a live episode and also get one recorded at the same venue.