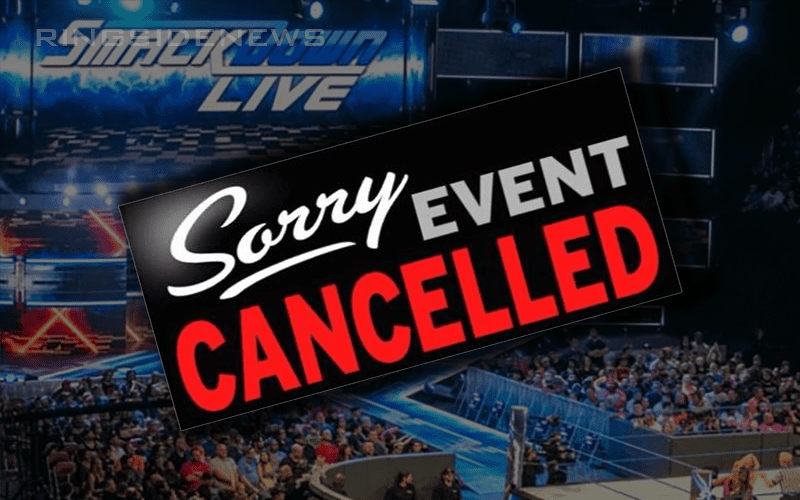 WWE has a lot going on so they needed to cancel two events citing “scheduling conflicts.” This might sound like a reason given when there is another explanation in reality. This might be true, but it doesn’t change the fact that fans in Kentucky and Michigan are now losing house shows.

WWE has pulled dates for August 3rd’s Bowling Green, Kentucky event as well as August 5th’s event in Kalamazoo, Michigan. The August 5th date is WWE’s go-home RAW before Summerslam. Fans will be issued a refund for any tickets they have already purchased.

The company has been cancelling live events a lot recently to the point where it’s almost expected. Hopefully, they will be able to stick to their live event schedule once everything gets settled after the blue brand’s move to Friday nights.

We’ll keep you posted on more events as they are made known right here at Ringside News. In the meantime, if you buy a WWE ticket it might be a good idea to avoid the secondary market because it’s much harder to get refunds that way.