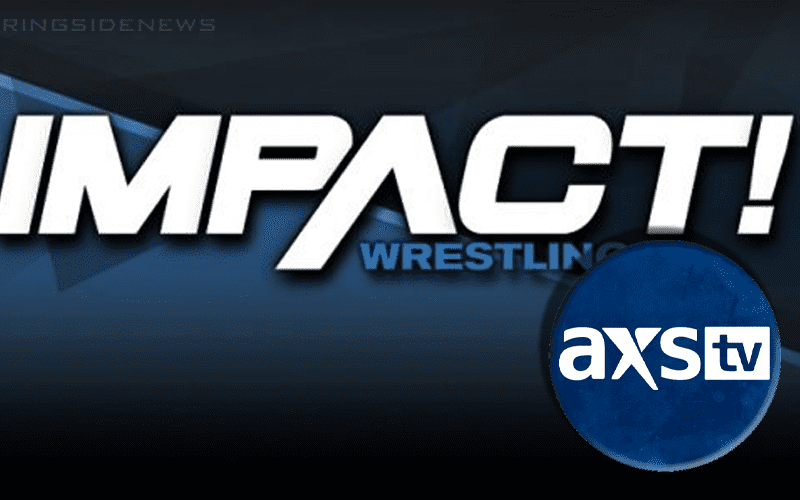 Impact Wrestling has a talented roster of talent and they are still signing new stars, but not many people watch them.

AXS TV wasn’t interested in Impact Wrestling, but The Wrestling Observer Newsletter reports that talks aren’t dead, but everyone has non-disclosure agreements. So no information is getting out.

The talks with AXS are not dead regarding television but we don’t know much more as there are NDA’s all over the place regarding the Anthem/AXS talks that started late last year.

If Impact Wrestling could land on a channel that people can not only find on their channel guide, but also knows how to present pro wrestling, that would be ideal. Hopefully, that happens, but in the meantime at least you can still find them on Twitch.