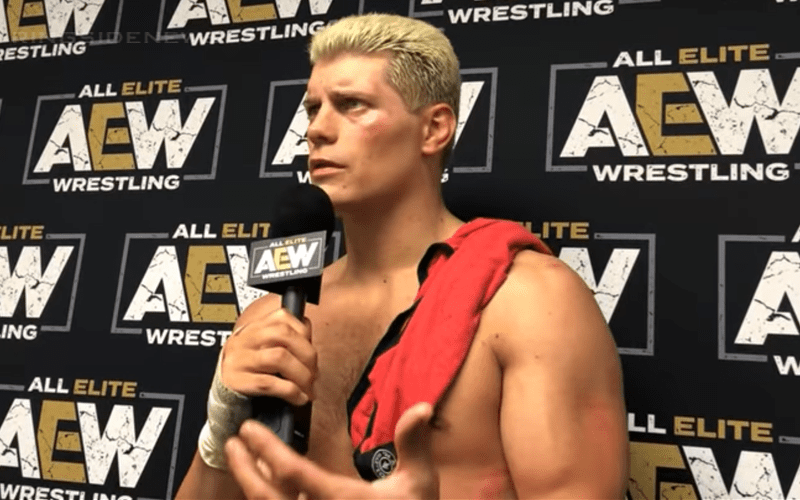 All Elite Wrestling has been on an absolute tear ever since they came into existence at the start of 2019, and now, we’re just over two months away from the debut of their weekly television show.

Given how much is riding on the success of their weekly programming, it’s going to be interesting to see what kind of segments and matches they produce during the debut event.

Of course, All Out is still ahead of us and deserves a great deal of attention, but it’s difficult not to start thinking about what could be on the horizon for AEW.

As revealed by Cody Rhodes, the first match announcement for AEW on TNT is going to take place at 12et. The man himself will feature in this match, which will almost certainly be a big one given how much they’re hyping it up.

Nobody really knows what to expect from the weekly product, and to be honest, that’s okay. Nobody is trying to jump the gun and proclaim AEW a success or a failure at this point, because we all know it’s going to take some time for them to establish themselves as a real entity.

Some fans have criticized Cody for seemingly ‘booking himself’ in the first match announcement for AEW on TNT, but to be honest, we aren’t so sure that matters. Hell, all you need to do is look at his record in AEW up to this point to know that he isn’t exactly afraid to lose on the big stage. 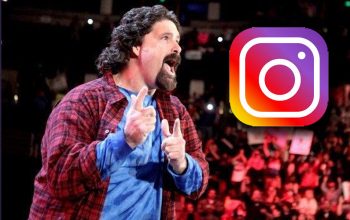 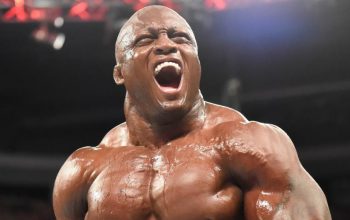