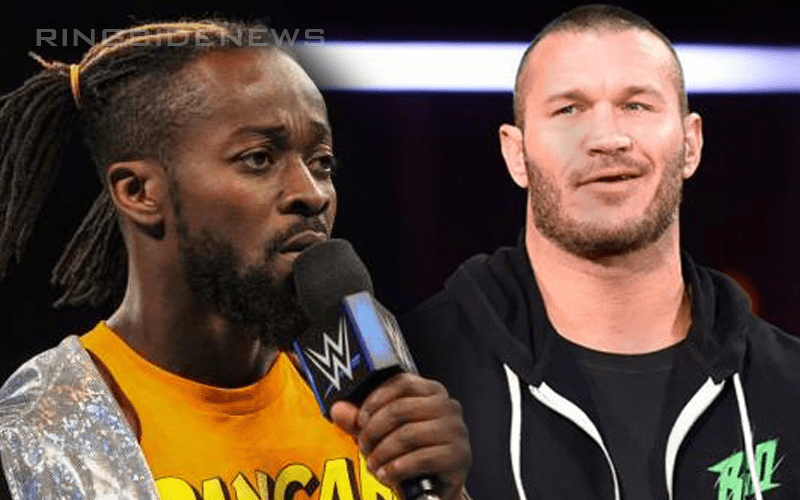 SummerSlam is going to be one hell of a show, as we can all probably expect given the nature of the card, with one of the most intriguing showdowns on paper being Kofi Kingston vs Randy Orton for the WWE Championship.

Ever since Kofi won the belt back at WrestleMania 35, it felt like it was just a matter of time until he would go head to head with Orton. After all, the two men have quite the history together.

Ten years ago Kofi seemed to be on the verge of a main event push, but after a few incidents involving both himself and Orton, those plans seemed to be put to one side. As you can see, though, Kofi isn’t afraid of bringing up the past.

The big incident that sticks out is when Kofi misread a spot involving the RKO/punt, which caused Randy to yell ‘stupid’ at him in the ring several times.

Kofi is doing a solid job as the WWE Champion, but given the kind of stature and reputation that Randy has, you’d have to imagine that there’s a good chance he could be the one that brings this reign to an abrupt conclusion.

Either way, there’s a really nice story building here for the WWE Championship match between the two, and we’re intrigued to see what they can produce. One thing is for sure, though, if they don’t continue to reference their history together on WWE television, it’d be the definition of a missed opportunity.