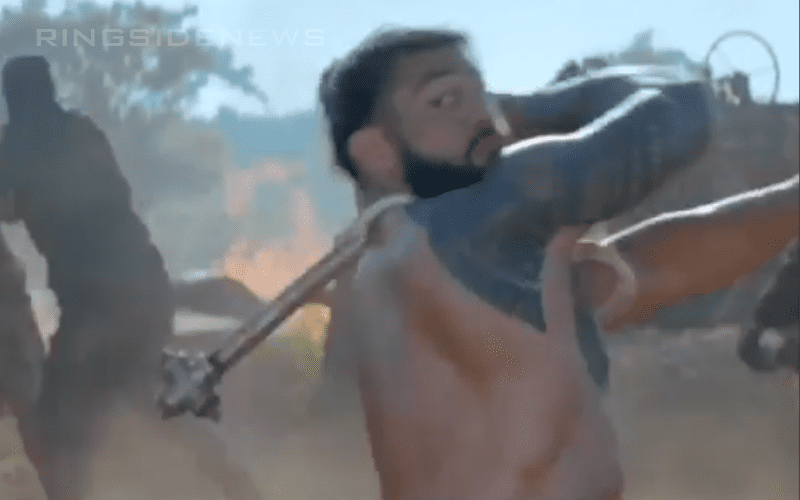 Roman Reigns filmed his part on the upcoming Hobbs & Shaw movie while he was out of action with WWE. He was fighting leukemia at the time and got to spend some quality time with his cousin The Rock in Hawaii. Things might not have been too good for a certain cameraman on set though.

The Rock recently revealed in an interview that Roman Reigns accidentally knocked out a cameraman while they were filming a very important scene for the movie. Needless to say, Reigns has yet to live it down.

“I pretend to throw my club and I hear ‘OH MY GOD’ I turn around, the f*cking cameraman is knocked out.”

The Rock said that Roman Reigns accidentally threw the club when he didn’t need to and “then everyone just looks at me.” Because after all, it’s his cousin.

Roman Reigns said he felt very bad about it and apologized for his accident. It’s a good thing they had a tough cameraman on the job because “he took it like a champ and bounced right back up.” He said that they hugged it out, but Reigns still feels bad about it.