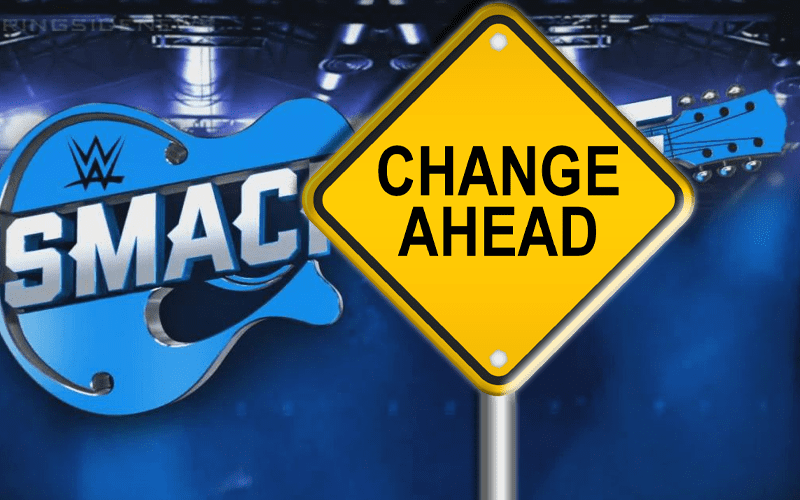 WWE held their Smackville special last night and plenty of fans didn’t know what to expect. The WWE Network only aired an hour of the show when fans were expecting to see much more action. However, that was not the case.

The Smackville special might have left some fans confused, but there was a reason for that. Because the SmackDown Women’s Title match that was initially promoted for the show didn’t end up airing. There were promotions for Bayley vs Charlotte Flair vs Alexa Bliss, but the match was a dark match after the special was over.

The New Day (Big E and Xavier Woods) defeated The B-Team to kick off the show. This was a match that some previously thought would make it on the live broadcast as well. However, that did not happen.

You can check out the entire WWE Smackville card below to see what happened even before the special aired live on the WWE Network.