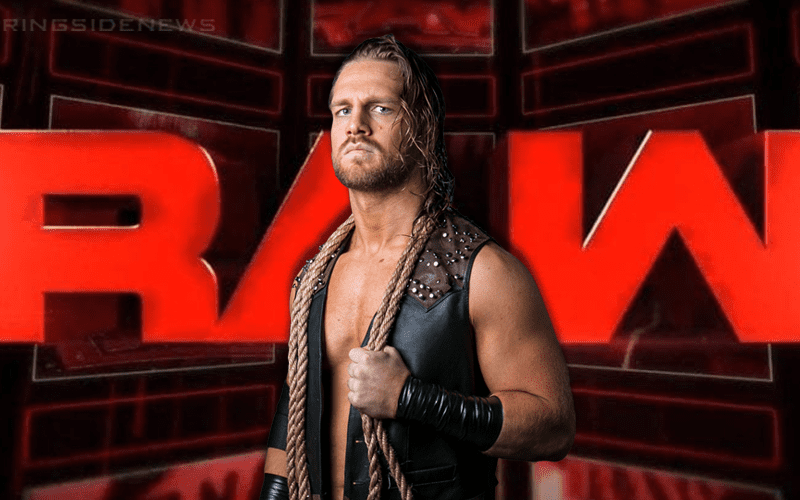 Hangman Page is set to be in a great spot with All Elite Wrestling. After all, there are only two men competing to become the first-ever AEW World Champion at All Out and one of them is Hangman. Of course, the other person in that match is Chris Jericho so he’s got quite a fight on his hands.

There was interest from WWE for Hangman to sign with them. Some fans were under the impression that he might be the one member of The Elite to make a decision to go to WWE instead. However, as he spoke to Busted Open Radio about this choice, it was an easy one to make for him.

“I’d like say it was difficult so it would look like I’m level-headed and played my options well but, at some point, you feel like you’ve made it far enough in your career and you feel financially stable enough that, maybe money isn’t the most important thing. With All Elite I felt that I had the opportunity to do something huge for my career and just to have fun with my friends and provide something for a ton of other guys, who, this kind of exposure would not have existed without us committing to it. It was something we decided to do together. It was an easy decision.”

Fans of AEW will get very familiar with Hangman Page as the years go by. Because he’s likely to be a main event player for AEW from this point on. There are opportunities that WWE could have offered Adam Page to sway his interest, but in the end, he made a decision to stick with his gut and his friends as they sought out to change the pro wrestling world together.