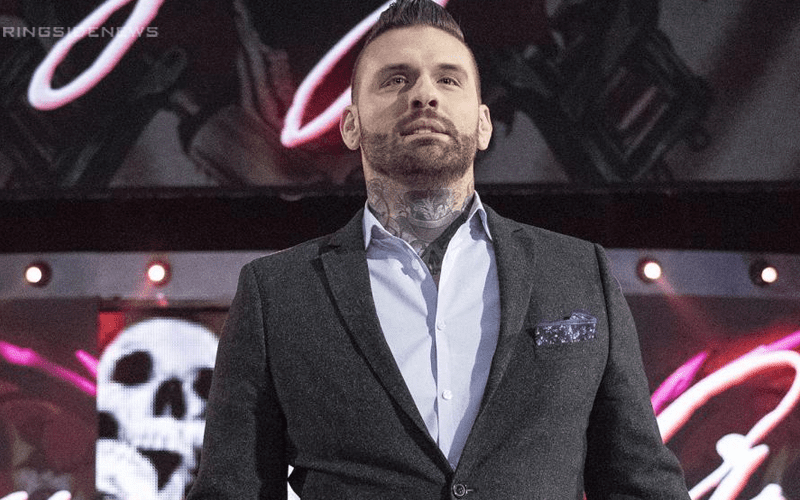 Corey Graves was not at SmackDown Live this week and he was certainly missed, but there was a reason why he wasn’t there. Because he had to be a movie star.

Michael Cole made a short mention that Graves was on a movie set during the show as he filled in for The Savior Of Misbehavior. Now we know exactly what he was up to.

PW Insider reports that Corey Graves had to miss SmackDown Live this week because he was busy shooting the upcoming Netflix/ WWE Studios film “The Main Event.” This movie also stars Kofi Kingston, Sheamus, Renee Young, and The Miz who are all shooting scenes for the movie this week.

Therefore, fans shouldn’t get worried that Corey Graves won’t be back. He will be sitting ringside during SmackDown Live next week with a nice little movie credit under his belt as well.