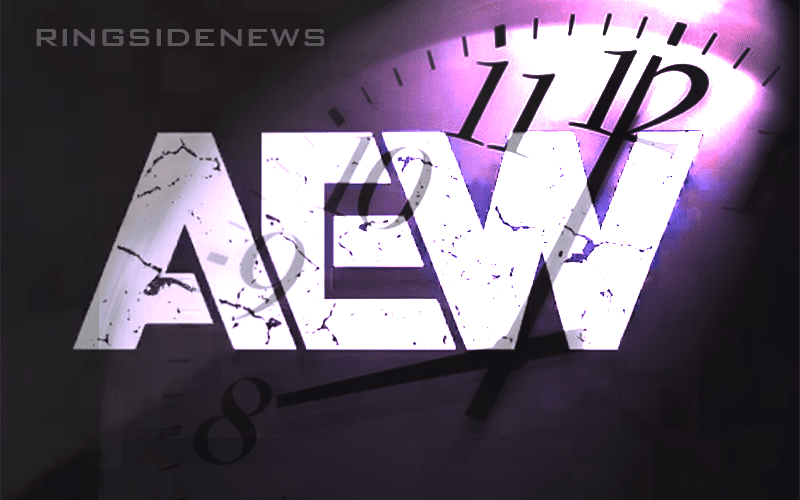 All Elite Wrestling is coming to TNT and now that we have the start date there are so many more questions that need to be answered.

All Elite Wrestling will air on TNT starting on October 2nd with a weekly two-hour television show. The new show will air from 8:00 PM EST to 10:00 PM EST putting it right in the middle of prime time television.

This hard-hitting fast-paced television show will feature talent from AEW’s roster as they introduce the nation to this new generation of pro wrestling stars. Now we will just have to see how they fair after what is most likely going to be a monumental debut on TNT.

Keep checking back with Ringside News for all of the latest developments as AEW continues building momentum toward yet another huge day for the young company.