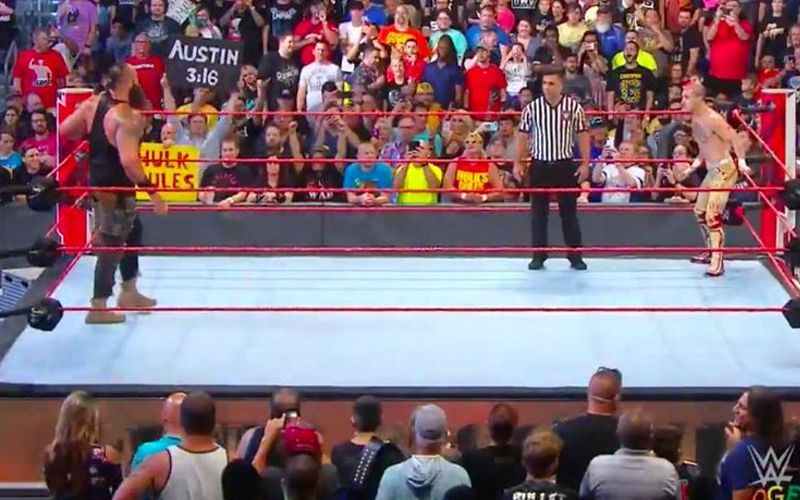 Braun Strowman got a nice chance to squash a local enhancement talent during the Raw Reunion. Now we now who did the job for The Monster Among Men.

The man who got Strowman’s hands this week was Randy Rowe. He is known as “Prince Of Rome” D3 and is teh WXW Champion. He has also competed all over the indies. The Local Competitor reports:

It’s good that they’re feeding Braun Strowman enhancement talent like this because he really was losing a lot of momentum. If he can keep getting people to sell for him like Rowe then WWE is on the right track to building a better monster.