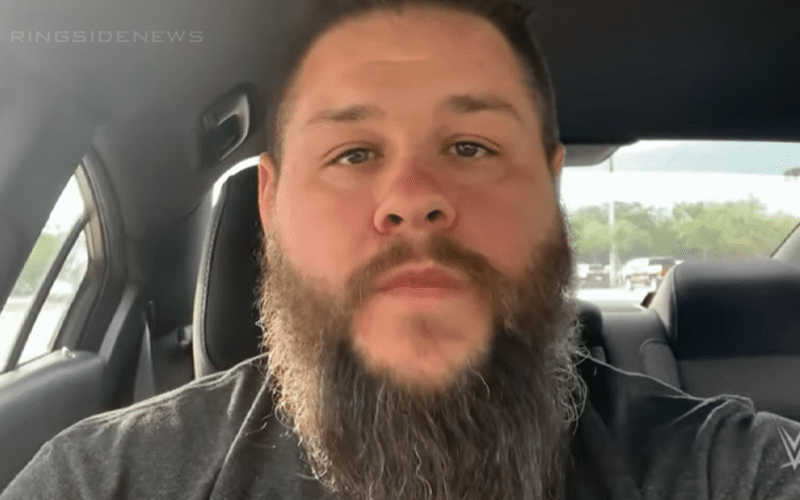 Kevin Owens is well aware of the fact that Shane McMahon plans on addressing him during SmackDown Live tonight, but he had something to say last night.

Owens is very upset with Shane and his mission is far from over. He cut a little promo from his car where he called Shane a “disgusting rotting piece of garbage.” However, he’s even worse than that as a businessman.

Then Owens suggested that Shane put himself in a match against the Prizefighter. SmackDown Live has been about feeding Shane McMahon’s ego for far too long and Owens can’t take it anymore. Then Owens said that he’ll put his career on the line if McMahon can defeat him.

This definitely puts a very interesting stipulation on their upcoming battle in Toronto. However, judging by how over KO is bound to be with the Canadian crowd, there will probably be a riot if Owens loses at this point.