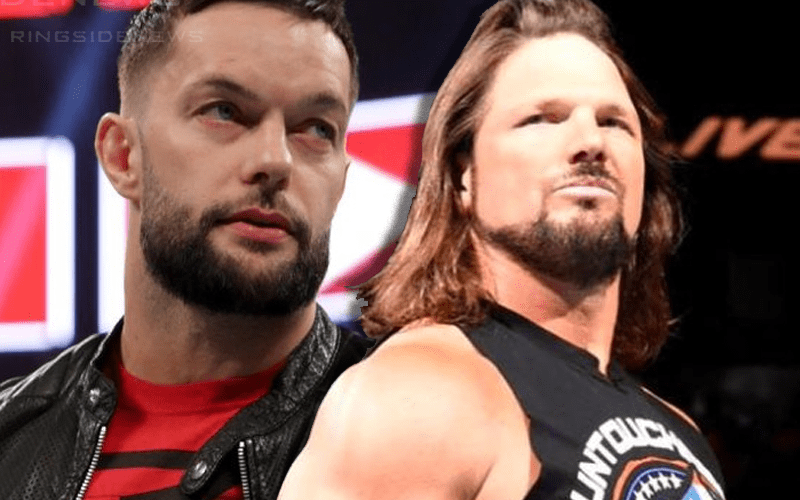 AJ Styles reunited with Karl Anderson and Luke Gallows and everyone was very excited to see The Club get back together. Now they have a new name and they could add another Good Brother to their numbers.

AJ Styles revealed in an interview with The Wrap that his stable will now be known as The OC. The “OC” stands for “Only Club.” As in, they’re the Only Club that matters.

When it comes to possibly inviting Finn Balor to join the OC, AJ Styles said the door is wide open.

“I mean, we’ll have to see where he stands. We’re not exactly liked right now. Does he want to be not liked? I don’t know. I don’t know where it’s going to stand. He will always have an invitation, but who knows if it’s going to happen.”

If Finn Balor joins the OC, it might not be for a while. Because reports are that Balor is scheduled to take a couple of months off from WWE after Summerslam.