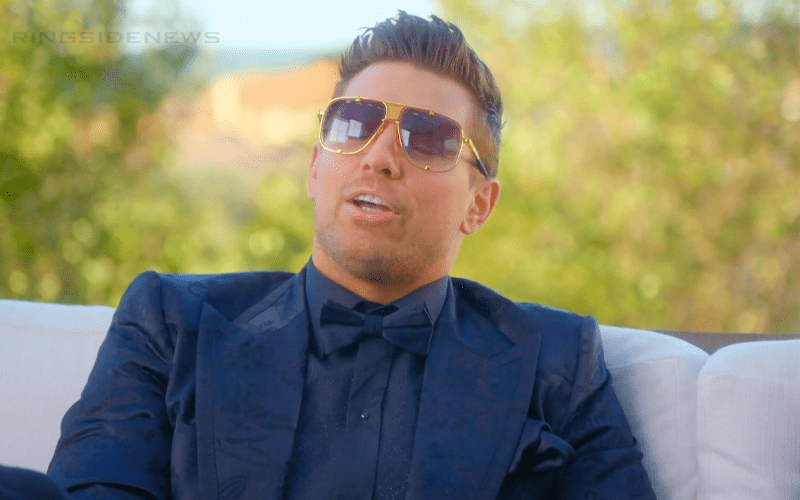 The Miz knows how to get crowds to hate him, but after he did that for a decade they have started to really come around. It seems that The Miz finally earned the WWE Universe’s respect as of late which led to his eventual babyface turn.

His classic heel antics are now traded out by working a different rate in the ring and getting pops from the crowd. However, it apparently wasn’t that easy of a journey and took some adjustment.

The next season of Miz & Mrs will tackle this subject as well as plenty of other It Couple action. Episode three of this upcoming season is set to cover The Miz’s transition into becoming a babyface according to PW Insider.

You can check out the plot lines below for the upcoming season of Miz & Mrs. New episodes are being advertised for August 6th.