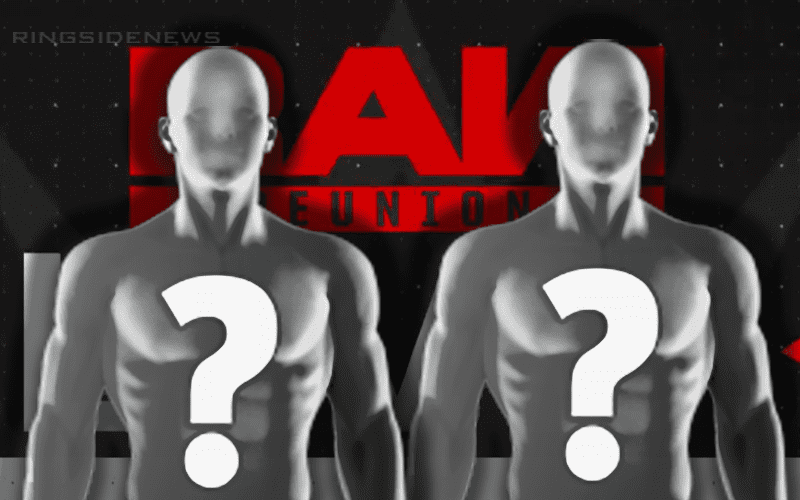 WWE will be holding a big RAW Reunion special tomorrow night in Tampa. There are a load of former Superstars and legends featured for the show and it looks like we have one more confirmed.

PW Insider reports that Maryse is going to be at the RAW Reunion show. This makes sense as Miz & Mrs is set for an August 6th return on the USA Network. So we should have probably expected to see her back anyway so the It Couple can plug the next season of Miz & Mrs.

It is also reported that Hornswoggle is in the area. Therefore, he could very well make the trip over to Tampa in order to make an appearance as well.

Swoggle was spotted in Fort Lauderdale this weekend, so he’s in the Sunshine State currently. That’s only 3-4 hours from Tampa, the site of Raw Reunion.

We should probably expect a big show and it will likely be a very busy night here at Ringside News. Hopefully, they are able to impress viewers who decide to tune in just for the sheer novelty of it all and they decide to give WWE another chance on a weekly basis.