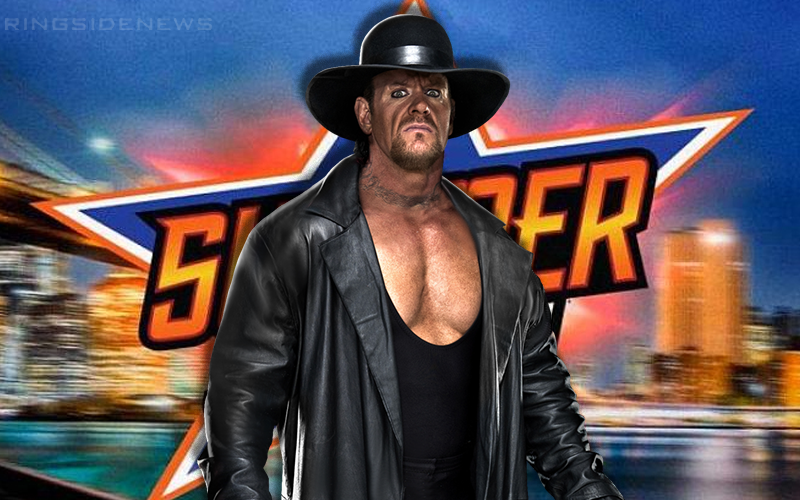 The Undertaker is a huge draw which would be a great reason why WWE booked him for Extreme Rules. Most assumed that a Summerslam match would be next for the Dead Man, but they could be very wrong.

Dave Meltzer explained on Wrestling Observer Radio that WWE has a Summerslam lineup at this point and Taker is not on it. As confusing as this might be, that seems to be the case.

“To me it makes no sense why do you have Undertaker on Extreme Rules and not Summerslam? You know you would put him on Extreme Rules to build for Summerslam. Again, things can change — they still have a month — whatever it is, they have a lineup for the show and he’s not on it.”

We’ll have to see if WWE changes their minds about placing The Undertaker on the biggest show of the Summer. It might not make much sense to book him in July and not in August when there will be way more eyes on Toronto, but WWE has made interesting decisions regarding The Undertaker before.