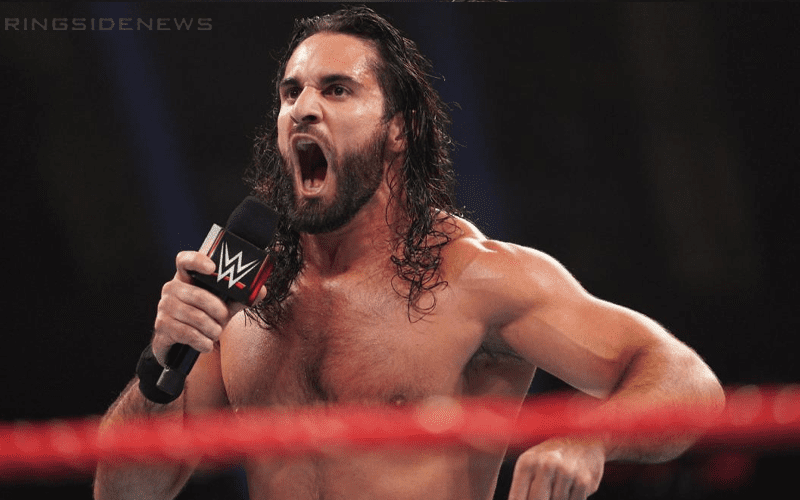 Seth Rollins will get another crack at winning the Universal Title back from Brock Lesnar at Summerslam. He just lost it at Extreme Rules, but then he got another chance by winning the 10 man all star battle royal. Because Vince McMahon still controls the show. However, what is next for The Architect?

Tom Colohue reports that WWE is running local advertisements in markets closer to the September 15th Hell In A Cell pay-per-view. Those advertisements feature Seth Rollins facing off against Drew McIntyre which could show WWE’s direction for Rollins with or without the Universal Title.

Despite any advertisements, it’s always important to remember that the card is subject to change.

Local syndicated advertising suggests that Seth Rollins will feud with Drew McIntyre leading into Hell In A Cell after #Summerslam. #wwe

Brock Lesnar very well might keep the WWE Universal Title through Summerslam. Because Vince McMahon still sees him as a big attraction and a draw. With Paul Heyman as Executive Director of RAW this makes even more sense.

We will just have to see how things wash out after the biggest party of the Summer. Because Rollins is likely to have a hangover from partying in Suplex City. The only question is whether he will be Universal Champion once again.