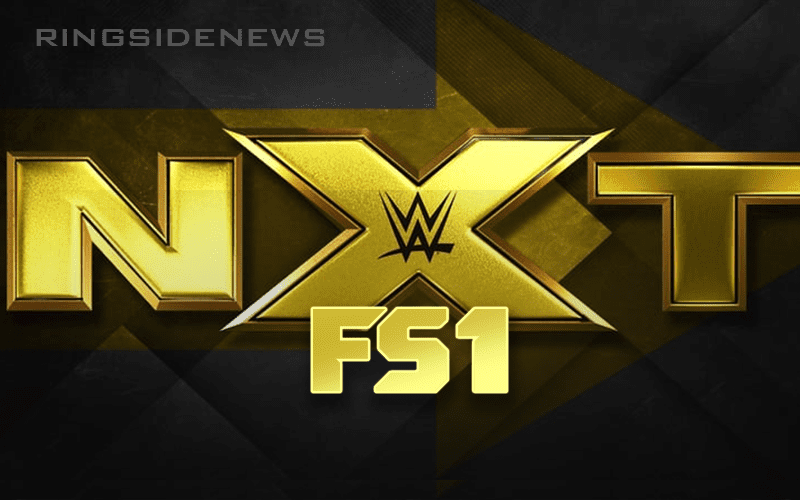 As many of you have read, there have been recent reports of negotiations between WWE and FOX about possibly moving NXT to FS1 sometime in the near future.

Dave Meltzer of The Wrestling Observer Newsletter has been pressing the idea that WWE moving NXT to FS1 is being done as a counter to AEW bringing their weekly television programming to Wednesday nights. We can confirm that’s not entirely correct.

While AEW will be in direct competition against NXT on Wednesday night’s when they are rumored to go head-to-head for one hour of programming, WWE and FOX’s decision to move programming to FS1 has very little to do with AEW. In fact, discussions between FOX and WWE to bring NXT programming dates back to July of last year, which is well before AEW was even announced as a promotion.

Ringside News published several stories from various sources at that time about the discussions to bring additional programming to FOX. At that time the idea was only to fill the void of FOX losing programming when UFC decided to jump ship to ESPN.

Dave Meltzer had no idea of these discussions when these reports surfaced. When Dave apparently “checked with his sources,” he shot down the idea of negotiations between WWE and FOX during an October edition of Wrestling Observer Radio.

“I know when I had asked about that when the first rumors came up I was told that not only was it not happening but in those negotiations, it never came up once.  “

Meltzer is now just now re-reporting the story we broke a year ago only to further his AEW vs. WWE narrative instead of reporting the actual facts. The fact is that FOX needed more content and WWE is there to fill that void and that’s the primary factor of NXT being moved to FOX.