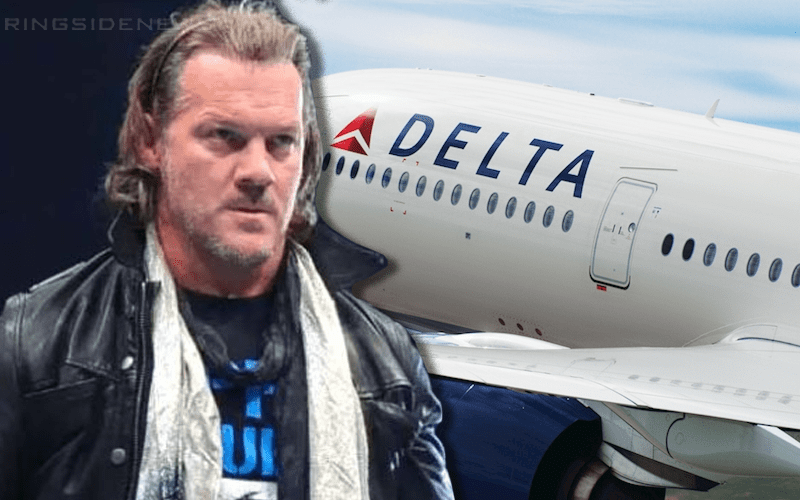 Delta Airlines would be on Chris Jericho’s List if he still carried a clipboard around. Jericho has traveled over three million miles in the air with Delta, but those friendly skies were met with huge frustration once he hit the ground.

We previously reported that Chris Jericho received a terrible attitude from a Delta employee after his bags were held hostage overnight because Y2J missed a connecting flight. You would think that him tweeting that out to his millions of Twitter followers might be enough to encourage them to get him his bags back, but you’d be mistaken.

It looks like Jericho is still without his belongings as he tweeted out: “Ummm I haven’t received mine…” in reply to Delta trying to help another customer find their bags.

Delta might need to get their stuff together. Because Jericho isn’t the only AEW star that Delta Airlines is screwing around right now. MJF is also stuck in Mexico thanks to Delta and he’s not happy about it either.