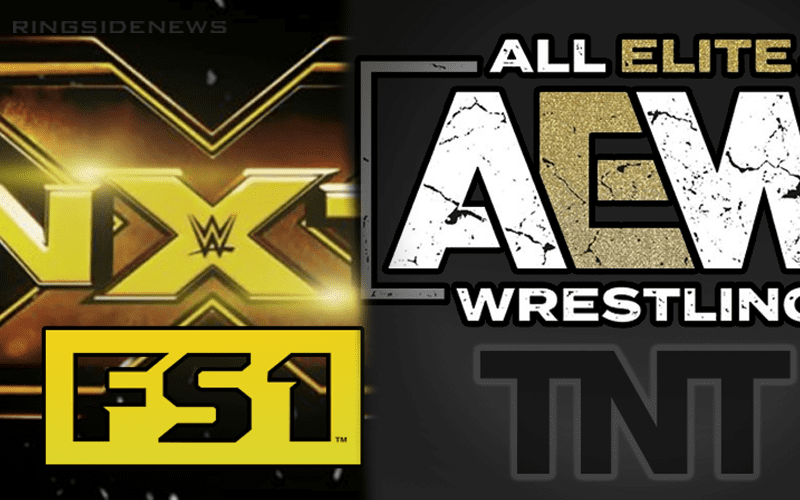 AEW is garnering a lot of attention right now and currently the day of the week that their upcoming TNT television show will debut on looks to be Wednesday nights. That isn’t official just yet, but WWE seems to know what day of the week AEW will land on.

The rumor is that WWE is looking for NXT to make a move to FS1 on Wednesday nights. This could be very interesting, especially if the company can jump the gun on AEW and establish NXT on Wednesday nights before a speculated Wednesday Night Dynamite show even has a chance to debut.

According to a source in #WWE, there’s internal talk that NXT could go to Fox/FS1 before AEW debuts on TNT, if the details are worked out by then.

We will have to wait and see if WWE can pull off this bit of counter programming before AEW even has a chance to debut. WWE doesn’t have much time to get everything together, but apparently, the thinking is that this might be Vince McMahon and company’s intentions.