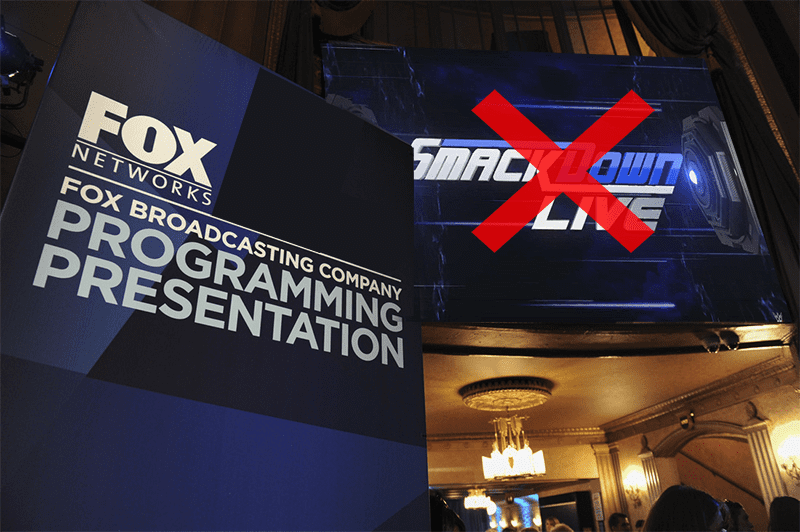 WWE is moving their blue brand to Fox and that might not be all. Because there are some serious discussions to move NXT to FS1 as well.

Fox is very serious about their new deal with WWE. They should be because they spent enough money on it. On Wrestling Observer Radio, Dave Meltzer discussed a meeting that Fox had with their affiliates yesterday where it was explained that Fox will only be preempted one day a year for America’s greatest pastime.

“Fox had a meeting with their affiliates today and they talked about WWE […] and I guess the key stuff is that SmackDown will air 51 Fridays a year on Fox. They will pre-empt it for the World Series. It’s expected that they’ll move to FS1 that week, but that’s not official.”

Fox gets huge numbers for the World Series so it’s no surprise that WWE will be moved over for that week. They will likely still have a show, but we’ll probably need to find it on FS1 instead.