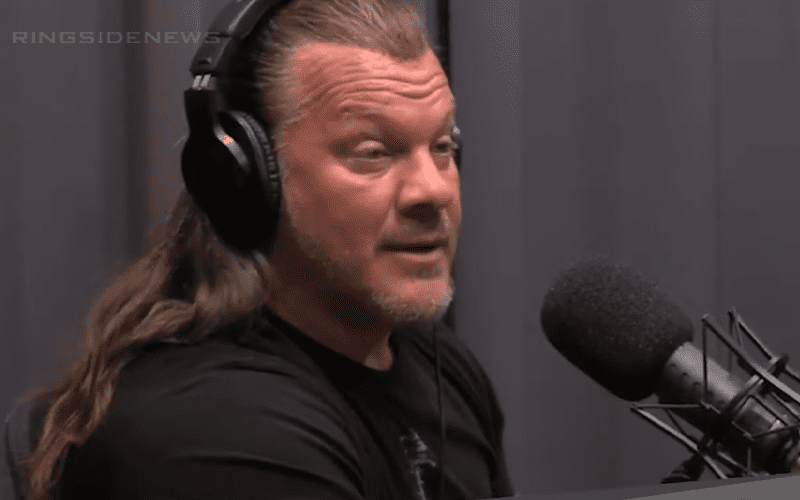 AEW has a roster full of talent, but not all of them are known outside of the pro wrestling bubble. The mission is to change all of that and make as many AEW stars as possible household names. This will take some careful planning and the right creative direction.

While speaking to Collider, Chris Jericho mentioned how AEW doesn’t really need CM Punk right now. They need to focus on the roster of talent that they have.

Because All Elite Wrestling is going to have to foster and cultivate this talent as they push people one by one into the public eye. It might be a process, but their goal is to make as many top stars as possible.

“We’ve got a lot of guys to build. Because if you’re going to a nationwide audience, they know Chris Jericho, they know Jim Ross, they know Jon Moxley, Dustin Rhodes, they might remember Cody probably. Other than that, there’s really a new collection of guys.”

“Now, of course for the hardcores, [they know] The Bucks, and Kenny Omega, and Pentagon and Fenix — but now we have to introduce them to a nationwide audience and get them over one by one. You can’t put forty new guys on TV and go, ‘Here guys, get over!’ We have to have to take our time properly to build them one by one.”

AEW’s television show will be very interesting, but if the right crowds attend those tapings and cheer for the people who are already over it might not take much time for people at home that have no idea who some of the lesser-known are stars are to take notice.

All Elite Wrestling needs to push new stars which is crucial to their success because they are already facing enough stigma by appearing to rely on former WWE Superstars as the foundation to their roster.