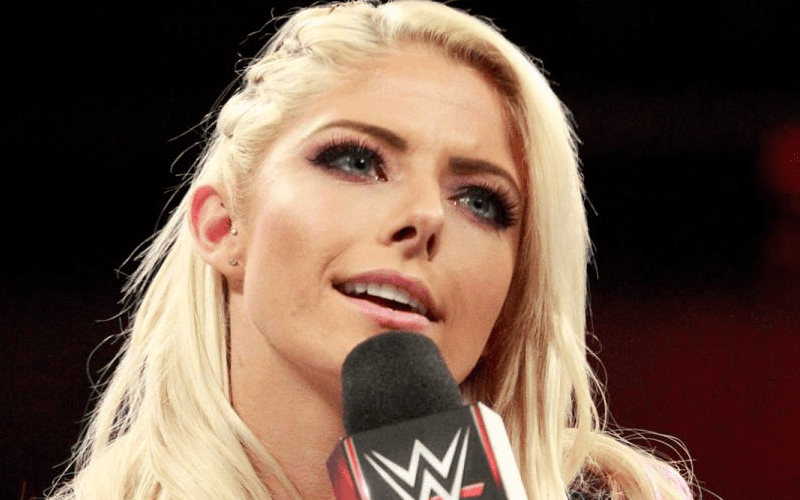 The Fatal 4-Way Elimination match from Monday Night RAW yesterday seemed to go on for quite some time, with the official time of the match clocking in at well over 20 minutes.

As a result, the fans had some thoughts and opinions on the bout, and they weren’t afraid to share them. We’ve all already seen that Alexa Bliss felt the need to push back against the members of the WWE Universe that she believed were being disrespectful, but now, she has decided to further elaborate on that.

Despite being a heel, it’s quite clear to see that Alexa is speaking from the heart here as opposed to trying to further her character development.

A lot of fans have been split down the middle by this response, with some suggesting that they’ve paid for their entry so they can do as they please. Others, of course, agree with Alexa in saying that they should be a bit more respectful to those competing in the ring.

There are a lot of questions now as to what Bliss is going to do next with SummerSlam being right around the corner, with a good chunk of the audience feeling like a feud between her and ‘best friend’ Nikki Cross is inevitable at this stage.

Even if that does turn out to be the case, we wonder how much the fans would be invested in the story – especially after this outburst.

Either way, it doesn’t feel like we’ve heard the last of it regarding this issue.