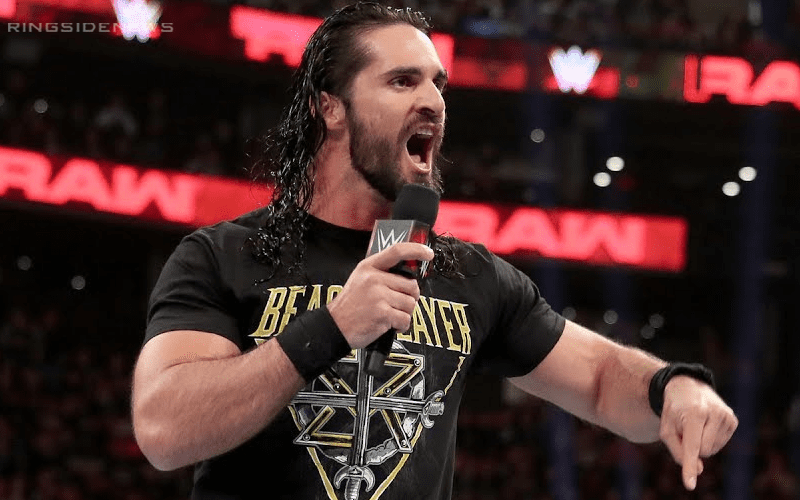 Seth Rollins’ loss to Brock Lesnar at Extreme Rules certainly caused a stir in the WWE Universe – and not necessarily for all of the right reasons.

Regardless of whether or not you enjoyed how it played out, though, there’s no denying that there is a certain intrigue heading into their rematch at SummerSlam. Some fans believe Brock is going to once again hold the title hostage, whereas others believe Rollins is going to win the title back.

Either way there’s a pretty even split right down the middle, and judging by Seth’s reaction to losing the belt, he seemingly isn’t going to go down without a fight at the biggest party of the summer.

Rollins’ victory in the All-Star Battle Royal last night confirmed his place in what will almost certainly be the main event at SummerSlam in Toronto, and hopefully, we’ll get a pretty long and pretty entertaining match out of it between him and Brock.

Lesnar’s first few runs with the Universal Championship have received mixed reviews to say the least, with a lot of fans believing that he was holding the title hostage more than anything else.

He’ll get the chance to prove them wrong with this reign, but considering the route WWE has gone down with him in the last few years, we aren’t holding our breath.

Only time will tell regarding whether or not this feud can catch fire again, but they seem to have gotten off to the best possible start after RAW.