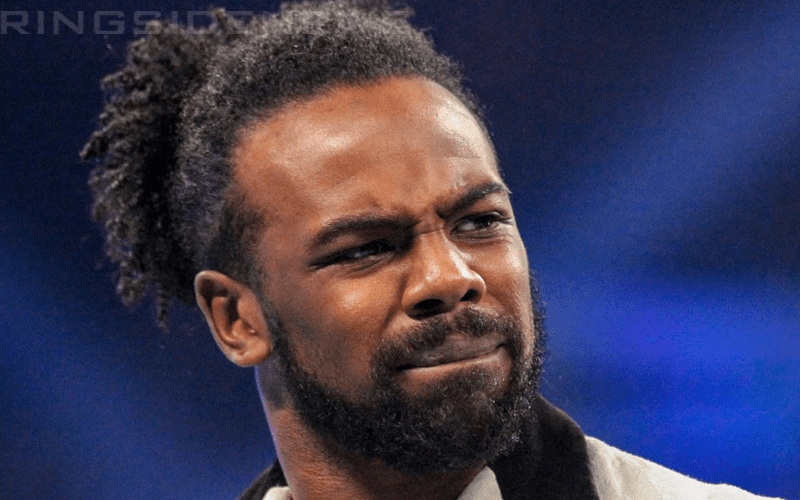 The New Day won their sixth tag team championship in WWE at Extreme Rules. That includes both Big E and Xavier Woods. You wouldn’t know that by looking at the WWE app right now.

On the WWE smart phone app, if you click on “Superstars” then they list the champions first. The problem is when Woods did this for himself he didn’t find himself at all. WWE listed Big E, but not him.

Woods is still on the roster in his usual spot in the “W” section, but he isn’t on top where he should be. Maybe WWE will be able to fix this little mistake for him now that Woods called them out on social media.

We went back and as of this writing, it’s still not fixed. Hopefully, they can get on that now because Xavier Woods was in that SmackDown Tag Team Title match too.