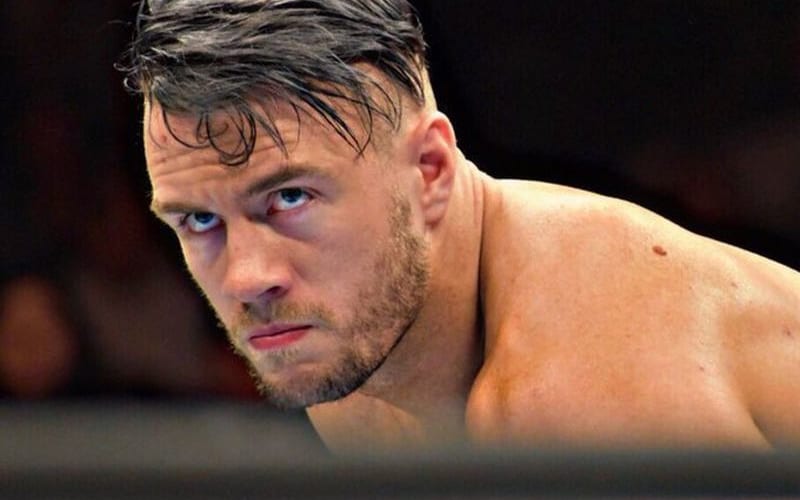 Dave Meltzer addressed Will Ospreay’s injury on Wrestling Observer Radio. Whenever a neck injury is discussed some fans think of the worst case scenario. However, it’s not that bad for Ospreay this time around. That still doesn’t mean that he will be able to continue in the G1 Climax 29 Tournament.

“He got a stinger in his match with SANADA. He’s in a lot of pain and as far as — he’s not wrestling on the show today — and as far as Thursday it’s up in the air. I think it depends on how much pain he is or isn’t in.”

This is the kind of neck injury that Ospreay will hopefully be able to get through right away, but he might have to say goodbye to the G1 Climax this year. His wrestling style hasn’t gotten any easier on his body and this comes with the territory. The one thing we can probably be happy about is that due to how much punishment he puts his body through at least it’s just a stinger and not something more serious.