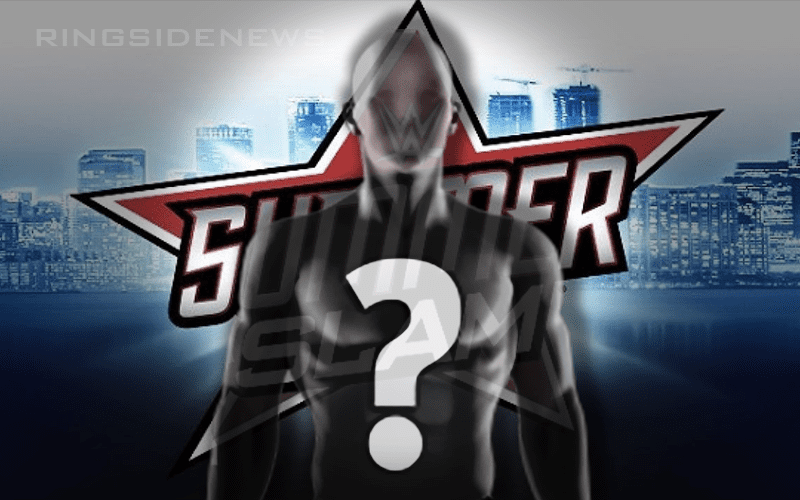 WWE Summerslam is coming up on August 11th and WWE got some big matches booked for the first Raw after Extreme Rules.

Click here to check out our complete WWE Raw results.

Naomi vs Carmella vs Natalya vs Alexa Bliss (with Nikki Cross) battled in an elimination match. Carmella was taken out first, Naomi was eliminated next. Then it was down to Natalya and Alexa Bliss.

Nikki Cross tried to rally the crowd for Alexa Bliss, but that only worked to rile up the fans against her. In the end, Natalya made Alexa Bliss tap out which cemented her spot at Summerslam.

Now it will be Becky Lynch vs Natalya for the Raw Women’s Title at Summerslam. The Toronto crowd will probably be very pro Nattie.