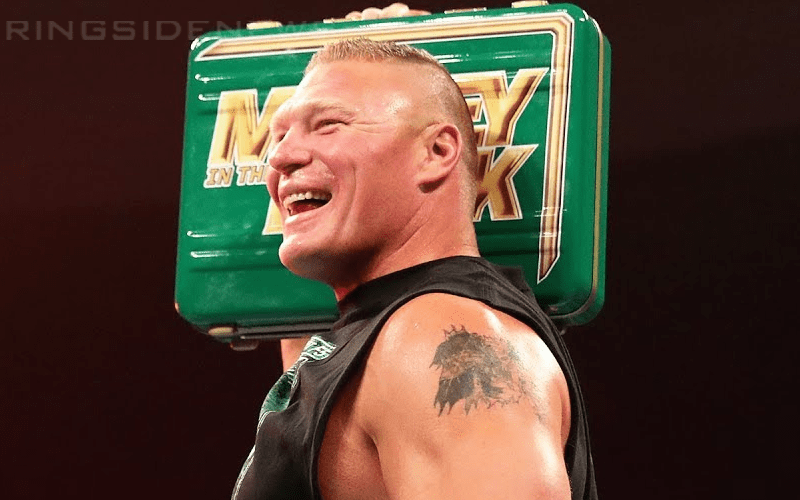 Paul Heyman teased that Brock Lesnar might be in Philly for Extreme Rules. Then again, he’s given us so many spoilers that he could have saved his lie for tonight. That doesn’t seem to be the case right now.

Brock Lesnar is the current Money In The Bank holder which means he could ruin a champion’s day in a big way. With both the Universal and World Heavyweight Championships being defended at Extreme Rules things could get interesting.

Fightful Select reports that there is some “backstage chatter” saying Brock Lesnar will be at Extreme Rules. However, it should be noted that nobody has seen him yet. Then again, it’s still early so he might not have even shown up yet even if he’s booked.

WWE Extreme Rules could be a very interesting night. We will have continued coverage right here at Ringside News.