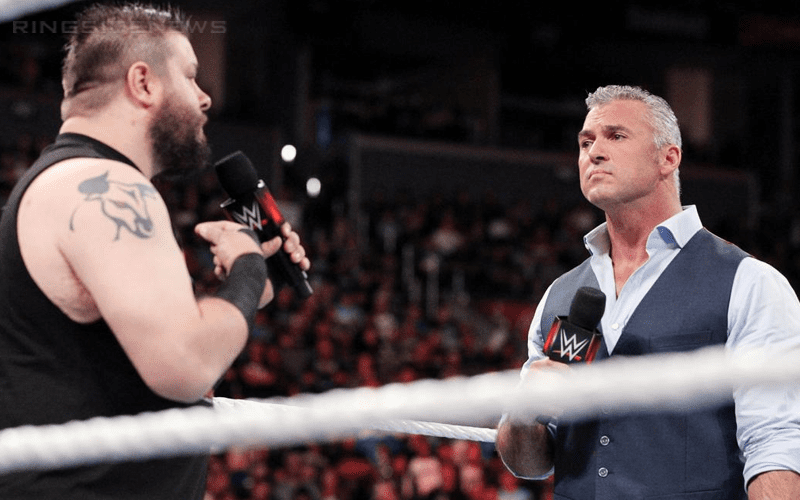 Kevin Owens is not booked for Extreme Rules, but there was a rumor that WWE was going to add a match on the card for him and Dolph Ziggler. Either way, there are plenty of Superstars who aren’t on the pay-per-view while Shane McMahon has a highlighted role.

Owens spouted off in a big way on SmackDown Live this week as he called it the most liberating experience of his career. Now he is continuing his rebel yell with a tweet that pictured plenty of Superstars who aren’t booked for Sunday along with a caption reading:

So @WWE Extreme Rules 2019 is tomorrow night and to everyone’s absolute shock, Shane McMahon is on the show.

Here’s SOME of the people not on the show…

We will have to see where things could lead with Kevin Owens and Shane McMahon. Odds are these two will face off in a match down the line, but that might be defeating the point that Owens is trying to make that Shane doesn’t need to be featured on the card.