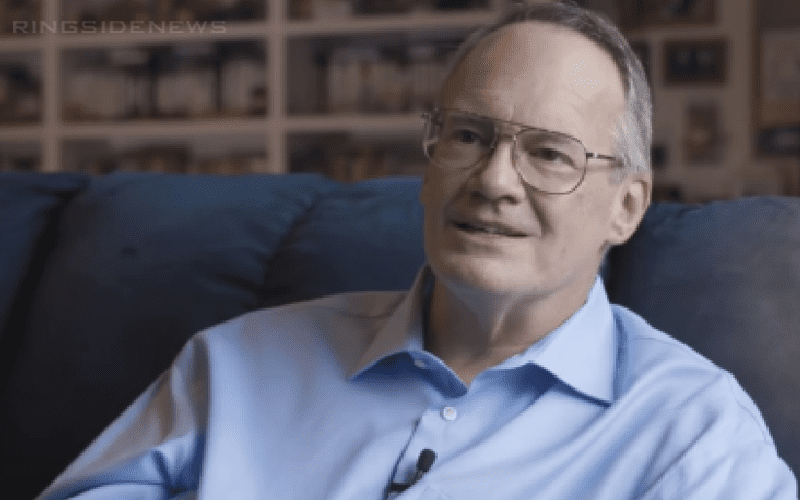 You never know what to expect when showing up at a fan convention. Some organizers have things planned out pretty well while others can’t say the same. Jim Cornette was recently booked for a gig, but he was very disappointed, to say the least.

Jim Cornette recently revealed on Twitter that a scheduled appearance he had made at the Fanboy Expo in Knoxville, TN is not happening because he was lied to.

To be clear, I was actually IN Knoxville today, for about 15 minutes, & ready for @FanboyExpo until I found out I’d been lied to and bullshitted by people who didn’t have their shit together. 480 mile round trip. Good rib, Tony, be sure to lose my number. Details nx wk’s podcast.

The man who allegedly arranged this appearance for Cornette, Tony Hunter, according to Wrestle Figs “took the money and ran” once before in 2006. When Cornette was alerted to this scam, he was not happy at all about it as he wrote.

Oh look, folks who wasted time & money trying to meet me @FanboyExpo in Knoxville–here’s a story on Tony Hunter WHO FUCKED US ALL OUT OF A GOOD WEEKEND. Hey Fanboy Dave, THIS is the guy you let handle your arrangements for wrestlers? Wish I’d seen this before I believed his BS.

Velvet Sky commented about how disappointed she was that she wouldn’t be able to see Jim Cornette. Of course, Corney was upset too, but he went on to say how they had six months to get things together, but it didn’t happen.

Me too, Velvet–please tell Tony Hunter thanks a lot that while going there to make my commitment even after a death in the family, and being nearly killed by an 18 wheeler in a thunderstorm, he couldn’t even be bothered to get this shit straight even though he had 6 months.

This is a huge disappointment not only for fans of Knoxville, but also because someone would victimize pro wrestling fans as well. There is already a problem in the industry with people not being able to trust each other and this doesn’t make things any easier.