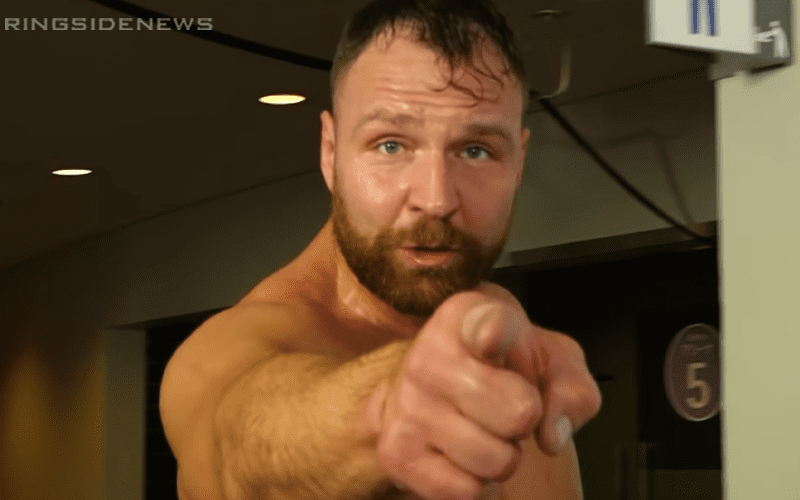 WWE Superstars love their fans, but they don’t get a lot of opportunities to get out in public. The company must first arrange a meet & greet or appearance for them. They can meet some fans outside events, but it’s a rare occurrence. Jon Moxley spent a lot of time in that WWE bubble, but now that he’s out the difference is quite clear

Sports Illustrated reports that Jon Moxley will be a part of Starrcast III. He will also have a sit-down interview with Jim Ross at the event. This appearance will give Mox a chance to connect with his fans which is something that he spoke on and how much it means to him.

“One of the real amazing things that came along with this crazy journey is the ability to connect with fans all over the world from all walks of life.”

“Sometimes, that connection is strong enough that a high five after a match or a salute from the ring can mean more to someone than you realize. Getting to meet these fans in person at events like Starrcast is an even more rewarding experience for me.”

The fans have rallied around Jon Moxley and plenty more are sure to be made in NJPW and with newer fans of AEW. Hopefully, this is setting up another epic interview with Jon Moxley at Starrcast III which will include many more tales of his crazy journey through WWE and back out to achieve even greater popularity than he received while employed by Vince McMahon as an independent contractor.