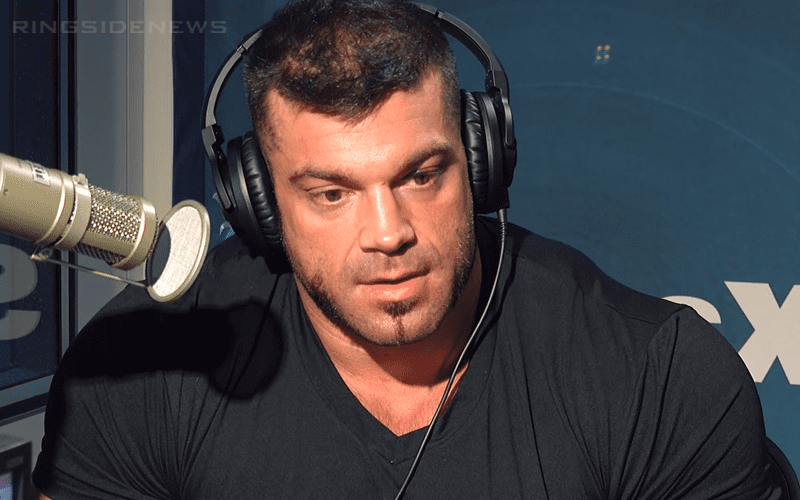 Brian Cage is a former Impact World Champion and just competed at Slammiversary last week, but apparently, he’s still having problems with his back. He is now being pulled from an indie show that he was previously advertised for.

Defy Wrestling has confirmed that Cage was pulled from their event due to injury. However, Christopher Daniels will be stepping in to take his place for the show.

This is unfortunate, especially considering the fact that Cage just married Melissa Santos this week as well. Hopefully, he will be able to use this time to heal up.

Bryan Alvarez spoke about this on Wrestling Observer Live and he dismissed the idea that Cage cancelled for any type of honeymoon.