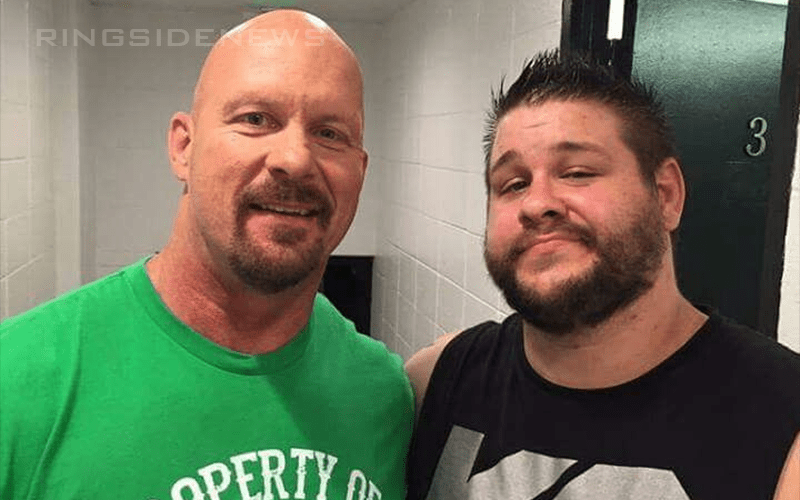 WWE makes a lot of very interesting decisions and Kevin Owens has been involved in more than a few of them. He was supposed to make his return after WrestleMania as a babyface, but he was needed before the big pay-per-view so Kofi Kingston could rack up a win over him on the way to KofiMania. Then KO was totally snubbed on the WrestleMania 35 card.

Owens was then turned heel once again out of the blue when WWE needed him after Daniel Bryan was injured following WrestleMania. It wasn’t certain how long Bryan would be out of commission, so KO had to turn heel.

Now that everything seems to have gone back to the way it should be, Kevin Owens is finally allowed to be a babyface again. As Dave Meltzer explained on Wrestling Observer Radio this was always supposed to be the plan to make KO into a Steve Austin type babyface.

There is a reason why WWE gave Kevin Owens the stunner as his finishing move. Steve Austin has even commented on this fact to give his nod of approval.

Now it looks like Owens will be a babyface and a voice of the people. We will have to see how long this will last and where it might be heading, but things are certainly picking up for KO even if he’s not booked for an Extreme Rules match. 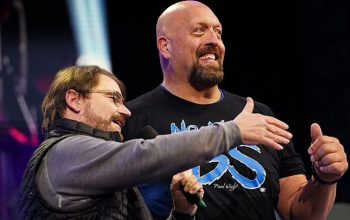 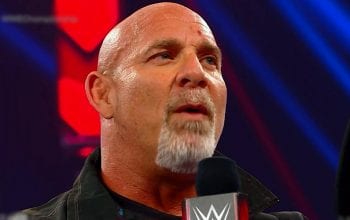 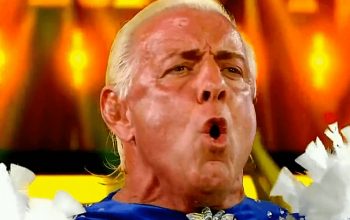