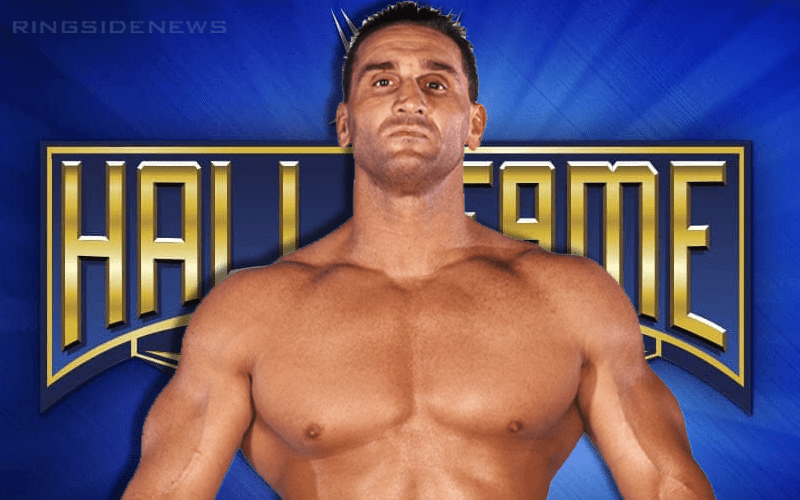 The WWE Hall Of Fame includes a lot of people who were inducted long after they should have been honored. Bruno Sammartino, “Macho Man” Randy Savage, and Chyna are among that list. If you ask Ken Shamrock he thinks his name should be included as well.

While speaking to Conversations With The Big Guy, Shamrock said that he knows he will eventually get into the WWE HOF, but it’ll take time. He said that Randy Savage had to wait thirty years so he will just have to be patient.

“You know what? I’ve run across different people at signings and different things like that, but listen, Macho Man, it took him 30 years to get in or something like that. Obviously, I want to go in and I feel like I deserve to get in, but I am also okay with waiting because I know that there is a lot of other guys that put a lot more time than me that didn’t get in for a very long time,” stated Shamrock.”

“So, I understand it. I just have to wait my time. I know that I will get in but I just don’t know when.”

Only time will tell when Ken Shamrock might get an induction into the WWE Hall Of Fame. It would be an interesting induction speech, for sure.

He didn’t capture the WWE Title or really have a huge run on top, but having The World’s Most Dangerous Man in WWE was a big deal at the time and the company capitalized on it. Let’s just see if Vince McMahon will eventually call Ken Shamrock’s name for an induction because of his contributions to WWE.